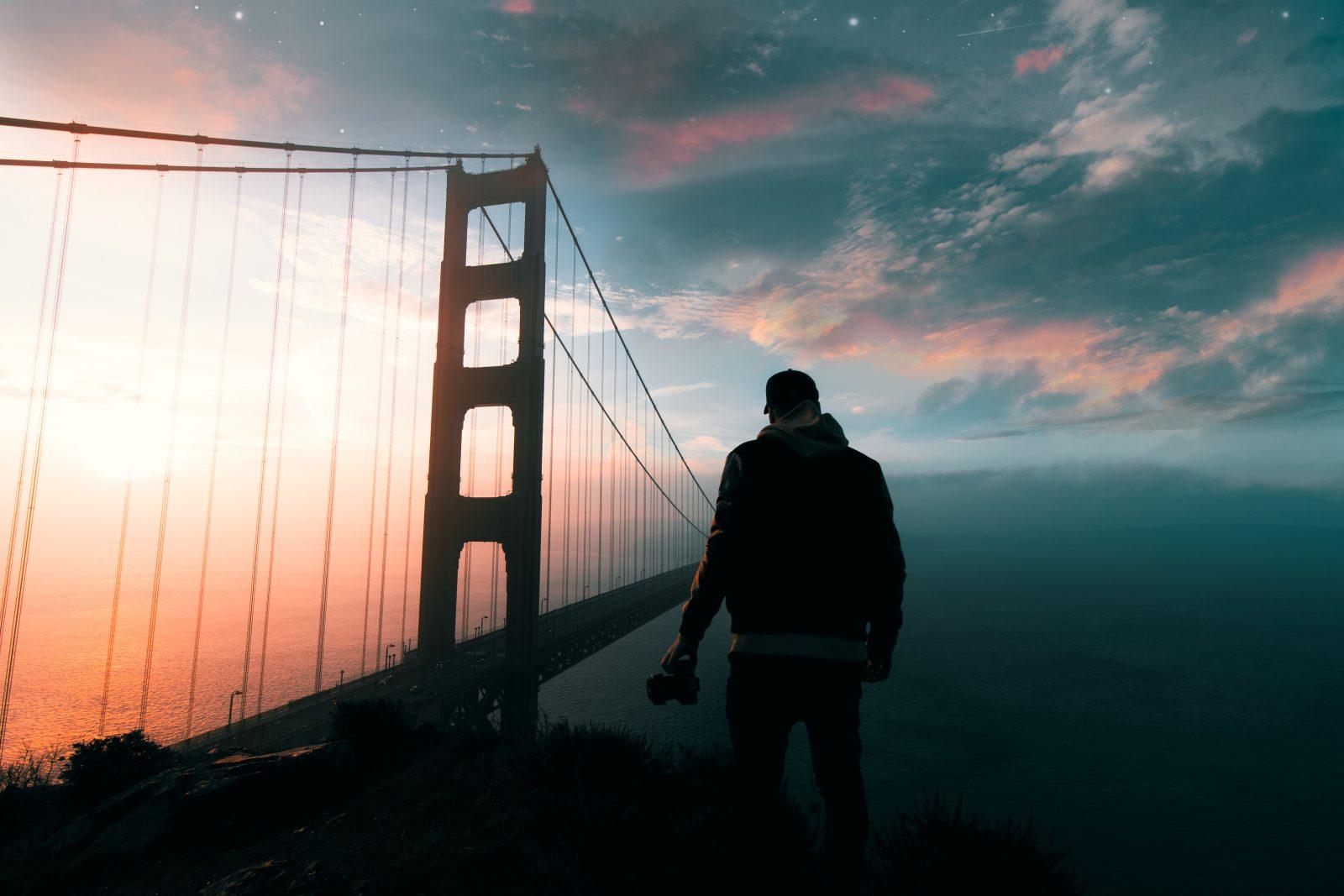 Here at Startup Sauna we have begun a transition, a transition towards something new and better for everyone involved. As promised, we will inform more on it in the very near future. However, to truly understand our value to this community and how far we have come, we had to take a few steps backwards and reflect. A Big part of this reflecting process was to get out of our comfort zone, so naturally we headed over to the United States, the other side of the pond as they say.

Normally when the airline ticket say’s USA it is followed up with San Francisco, Silicon Valley, the epicenter of all startup related.  However we took a detour through New York City to really immerse ourselves in a wide spectrum of startup activity.

To sum up our hectic jet-lagged three day stay in New York City, we as a team witnessed the following points through various meetings with accelerators, startup helpers and other entities.

In New York the startup scene is super active! Actually very active compared to what we had presumed. New York is littered (in a good way) with tons and tons of co-working spaces in almost every block downtown. Also there is loads of meet-ups and get togethers for all these people. You could go to a different meeting every day of the week or even twice a day and still have the opportunity to learn something new from fresh faces.

The great thing about New York is that it is an island, on an island space is always a concern. But for the startup world it’s great, all these co-working spaces and offices are in close proximity unlike say San Francisco. But to our surprise it is way, and I say way, I mean it it like waaaaaaay more hectic than Silicon Valley. As mentioned this took us back a bit because even though New York is known for its fast paced life (think Wall Street) we didn’t expect the startup scene to also adopt these ways.

I doubt it comes as a surprise to anyone that NYC is very comparable to London in terms of work pace, lifestyle and even what’s buzzing within the startup scene. Many of the same verticals are flourishing in NYC as London or is it vice versa? However it is, verticals such as blockchain and fin-tech are the hot topic on everyone’s mind to name a few. 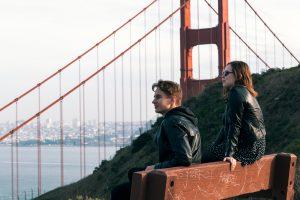 As our time in New York came to a close it was time to set our sights on the West Coast  and towards the holy ground of all startup, San Francisco. After yet another jet-lagged ridden night we woke up to our first day in San Francisco, within minutes after ordering our food at a brunch meeting we can sense the calm and relaxed way of life the locals live. This is also verified as we begin to discuss work-life balance. Companies and employees alike both agree that you should enjoy your own time and not be overly stressed from working long hours week in and week out. This is completely opposite from the hectic New York scene where long hours are a standard in most cases.

San Francisco hosts the greatest minds in the startup scene, therefore you are right up in the middle of all the action and close to the famous success stories such as Facebook, Google etc. Because of all this talent in one place the competition is evident and present, employees are not afraid to change companies regularly in the name of better pay and benefits. In fact it is totally normal, know your worth and go after it. Loyalty is something we are taught to cherish and respect in Finland however in San Fran it just isn’t an issue to pursue the best option available for yourself. As you can imagine big ideas and even bigger visions are the thing in Silicon Valley, everyone wants to be the next Facebook (not just a social media platform but a technology company) and it is totally normal for founders to tell tell you this accompanied by a serious face. The whole concept of thinking big is a mystery to most Finns. This is something we could work on in Finland, there is nothing wrong with thinking big and saying it out loud to everyone, think Mr Peter Vesterbacka.

The work pace (not to be confused with work hours) of Silicon Valley is very intense, deals have to be made in a few hours not next week, deadlines have to be met asap not sometime this week, a quote that was once shared to me ‘’1 million in Finland is a lot but 1 hour is not. In San Francisco 1 hour is a lot but 1 million is nothing.’’ Because of this work pace and production the money involved is much larger as well. Moving a business from Finland to San Francisco you have to at least triple your budget and still majority of this money will go towards the insanely high rents (hope you like instant noodles). On the flipside iHop offers pancakes and all the free coffee you want. I might have tried this once or twice, ok it was twice. Moving to Silicon Valley just for the sake of having your business in the center of the most endearing startup scene is not worth it. There actually has to be a strategy in place, a legit short-term and long-term strategy because even with those you will face unexpected budgeting issues and day to day occurrences such as getting a P.O. box can take weeks for no reason. It is obvious companies that relocate to Silicon Valley for the sake of being there do not benefit or even survive in the long run. 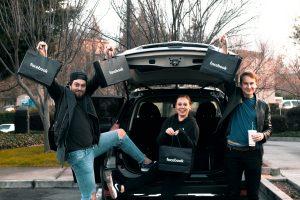 With all this said don’t be discouraged, if you truly believe you can benefit by positioning yourself in San Francisco go for it! The rounds are much larger, the supporting network is more broad (granted you have to network to build it) and the work life balance is very enticing. However make sure you have a bulletproof strategy not only for your work but personal life as well.

To ease you out of this blog post I would like to share some of our own personal findings that really were not relevant but I feel like sharing them because I can. First of all, eating bacon with pancakes is ok?! (as I learned from my visits to iHop) I will just leave that there as if I need more reason to chase diabetes. Also a 20% tip is a thing, a normal thing actually. Keep that in mind next time you go out and treat yourself to a fancy dinner. We also managed to visit Stanford campus which was very nice, ok it’s freaking amazing to be honest but at the end of the day the course books there are exactly the same ones we use here in Finland, think about that.

Information on coronavirus: Startup Sauna is closed for dates until 31 July 2020. We don't organize events, meetings or invite any guests during that time period.OkMore info (aalto.fi)