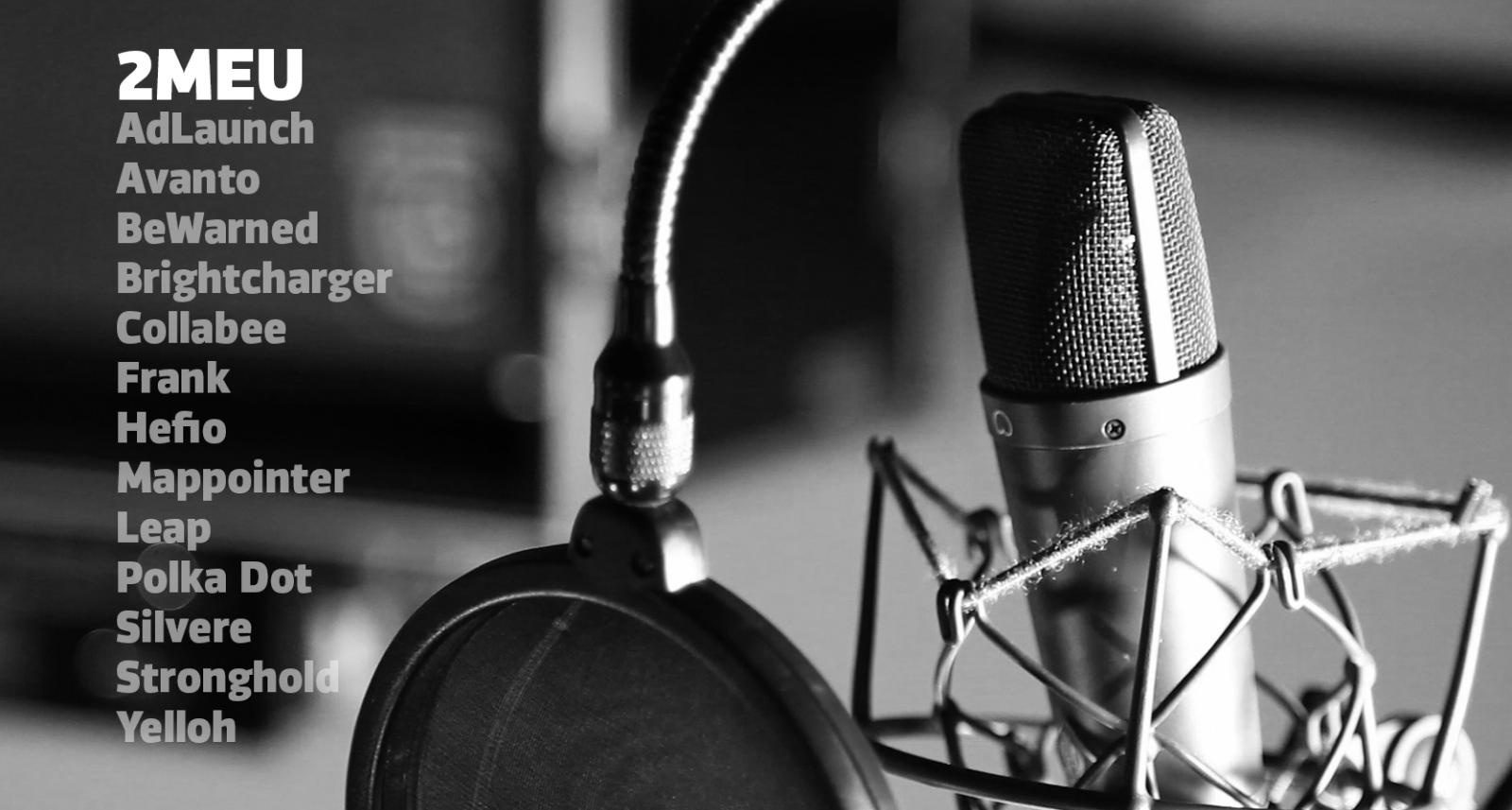 It all just happened.

This is one of those stories that happens to a lot of startups, a group gathered together and just started doing things. Things that all of them agreed on. This iteration of finding things to do backed by a consensus is the reason why 2DUB is no longer just an idea in Chloe Koo’s, the founder’s, notebook.

What do they actually do?

Users are able to record and listen to their own voices and intonations instantaneously. This provides a fun and easy way for language learners to practice speaking and notice what areas to improve on.

There is also a function called “Dub Together”, which allows users to dub over a video with another user. Sort of like Co-op play in games.

Why does this matter?

Language and culture are inseparable. In order to fully understand a language you need to understand the words that are said but also the emotions behind them.

Understanding the nuances of conversation is very important and there are different nuances in different languages. For example, the literal phrase like “Shut up”; if someone tells you to shut up, it’s clear that they want you to shut your mouth but it can be used to express astonishment at something the other person is telling you about. Let me give you an example: “Shup up! Oh my gosh! Really?! He really did that?!”

Some would still question what does learning foreign languages have to do with dubbing over videos. Of course, the best way to learn would be to go to the country of the language you want to learn but not many people can do that. At least not as often as you would need to in order learn the nuances of a language.

So the most effective way to learn speaking is to watch videos which show nuances of intonation in different situations.

What’s next for 2DUB?

Currently, they are working to add more gamification to current process of learning through dubbing, and they are about to roll out in different regions around the world.

Information on coronavirus: Startup Sauna is closed for dates until 31 July 2020. We don't organize events, meetings or invite any guests during that time period.OkMore info (aalto.fi)